9: Is it harder to run a startup or a triathlon? – with Scott Hartley 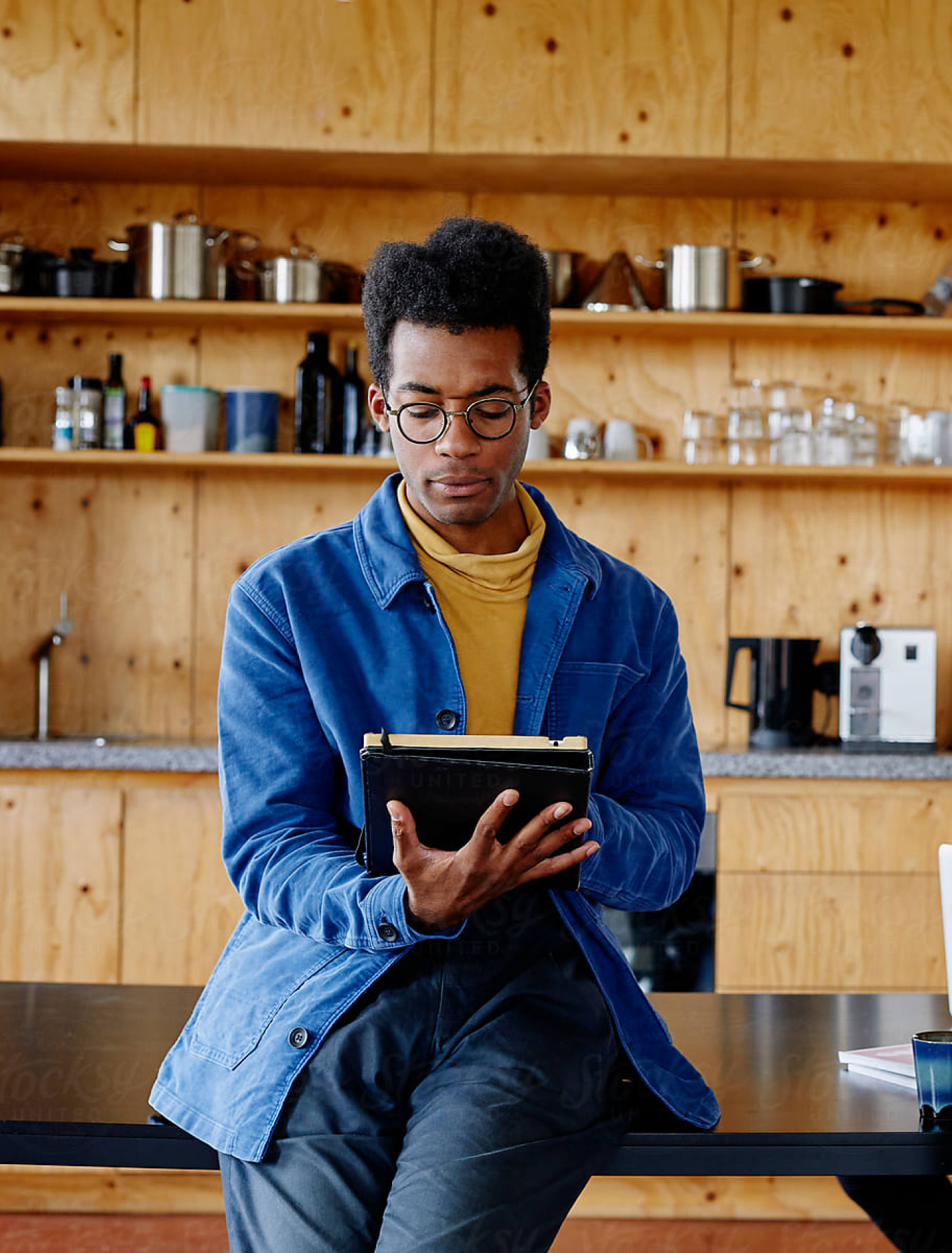 Scott Hartley is a venture capitalist and author. He is co-founder of The Fund and Two Culture Capital across which he has invested in over 200 startups. He is the best-selling author of The Fuzzy and the Techie, a Financial Times Business Book of the Month and Finalist for the McKinsey Bracken Bower Prize that has been published in 12 versions around the world. The book has been featured in outlets such as the Wall Street Journal, Harvard Business Review, PBS Newshour and USA Today. Prior to venture capital Hartley worked at Google, Facebook, Harvard and the White House as an Innovation Fellow under President Obama. He holds three degrees from Stanford and Columbia University.

Scott Hartley is a co-founder of The Fund and Two Culture Capital across which he has invested in over 200 startups, as well as the best-selling author of The Fuzzy and the Techie. Prior to venture capital, Scott worked at Google, Facebook, Harvard and the White House.

8: Breaking into healthcare in Silicon Valley with Julia Hu

8: Breaking into healthcare in Silicon Valley with Julia Hu

7: How being bold and self-confident can get you to your goals – with Marie-Hélène Ametsreiter

6: Fending off burnout and stress in your company – with James McGann

5: How to combine AI & art with GAN – with Ivona Tautkute-Rustecka from Tooploox

4: How to become an augmented CFO – with Younès Rharbaoui from The Family

3: How to prepare for raising money in the public market – with Niclas Holmberg from Nasdaq

2: How to build an outstanding company culture while scaling – with Meggy Sailer from Mondaysquares

1: How to find out your customers’ pains to build a scalable product – with Jake Rothstein from UpsideHom